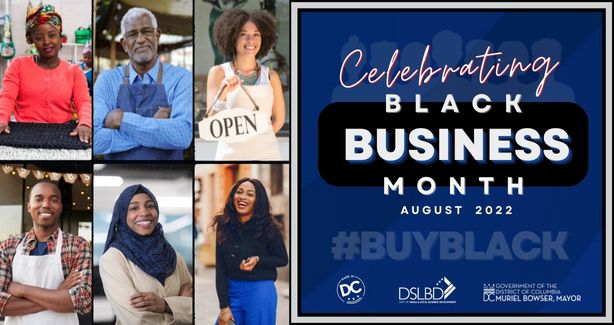 August is National Black Business Month, and supporting Black-owned businesses is more important than ever.

Did you know that Black business ownership is up by almost 30% on pre-pandemic levels, with Black women starting businesses at a higher rate than any other group?

According to the University of California Santa Cruz economist Robert W Fairlie, the number of Black small business owners was higher in the third quarter of 2021 than in pre-pandemic.

Nationally, as of the latest census data release, there were 3.12 million Black-owned businesses in the United States, generating $206 billion in annual revenue and supporting 3.56 million U.S. jobs.

It is reported that Black women are starting businesses at a faster rate than any other demographic, primarily due to necessity. According to ProjectDiane, a first-of-its-kind biennial demographic study commissioned by digitalundivided,  Women represent 35% of Black-owned businesses, compared to just 27% of female-business owners of other racial identities.[7]